home of the "first time fix"!

Putting off any needed repairs will increase the operating cost and wear on your ice marker machine or the surrounding area.

Why Use Dependable Repair Services?

When should you call for service on your ice machine or ice maker?

What’s the difference between ice makers and ice machines? While the terms often are interchanged ice makers are considered refrigerators with the ice maker in the freezer while ice machines are the free standing units that only make and store ice. It would be easy to discern the difference but especially when there are free standing ice machines in homes that are smaller such as under counter ice machines and portable ice machine that set on the counter it starts to blur the issue. When the refrigerator ice maker is not working and it comes time for repairs its usually easier and cheaper just to replace the ice maker unit in the freezer.  Yes the parts would be cheaper but the labor is more.  Then also once one part is worn out other parts aren’t likely far behind.  Ice makers don’t need the service ice machines need. 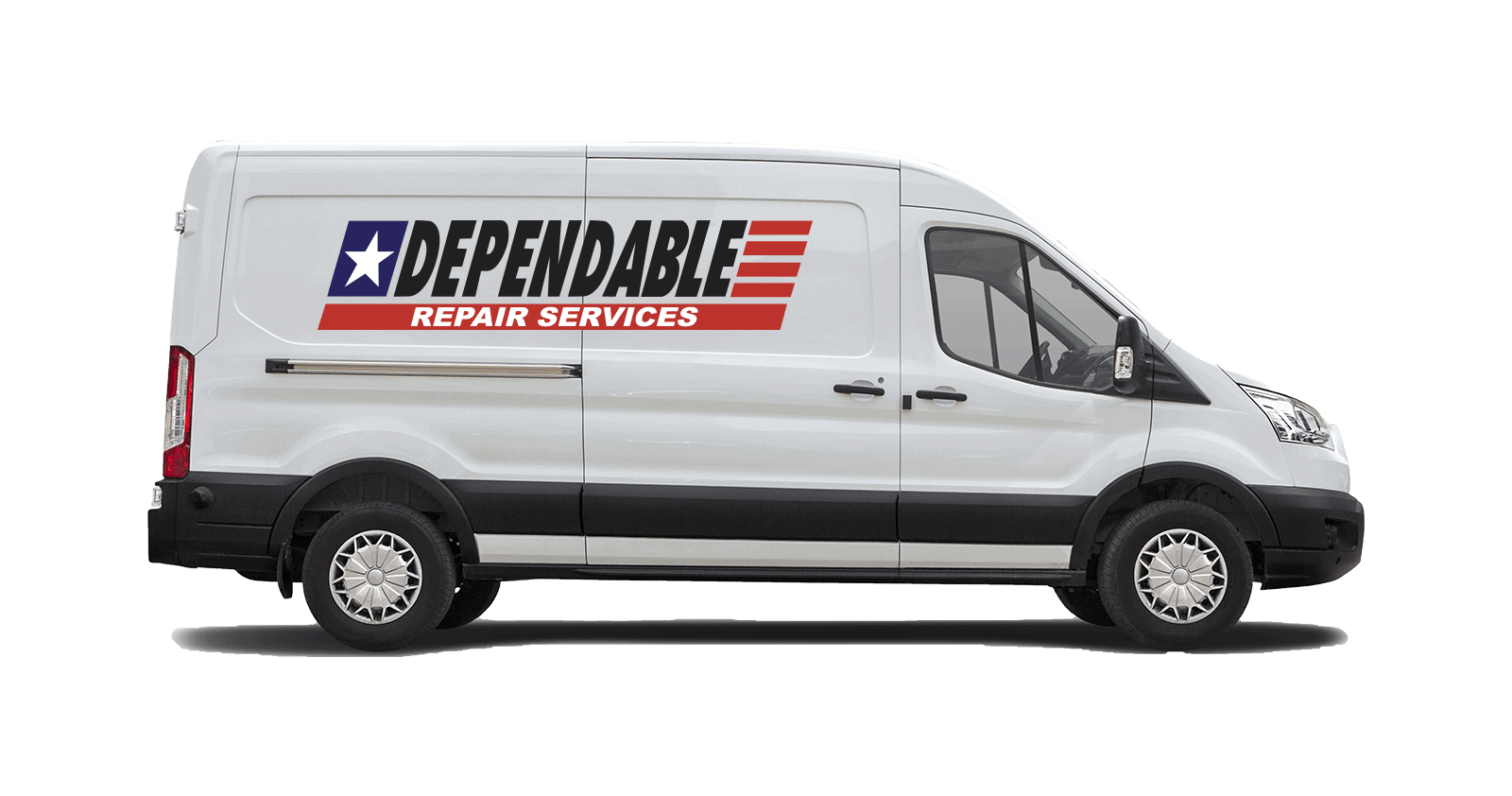 Home of the “First Time Fix” for over 45 years!